Go to all Exhibitions

is a visual artist and art teacher born in 1985 in Joutseno and later based in Helsinki. Luostarinen is a graphic artist by background, but today he works mainly in drawing and painting.

Faces are situations and transient moments. Light early evenings when one doesn’t understand to be afraid of the yellow light and nights when the memories are here again. The face is too long mornings and fragile dreams. Faces are notes, quick notes on the back of the notebook. They have a spectrum of the year. Spring winter over-energy, sleepy summer, bitter and wistful, slow autumn. Faces do not belong to anyone and no one can be identified. They have no names. The face repeats itself with an obsessive routine. The same mouths, the same eyes and the same look that drills through or is completely missing.

I am a visual artist from Helsinki. I lived in Tiberias in Israel for a year because of my spouse’s work. In the absence of an actual study, I painted outside in the historic landscapes of Lake Gennesaret until the curfew locked people into their homes. In Israel, interest rate restrictions were stricter than in Finland. It was only possible to leave the house 100m or later 500m away. At times, there was a total curfew.

The gaze turned to the inner landscape and I continued painting by publishing one self-portrait on Instagram every day for fifty-one days. The social distance diary conveys uncertainty and confusion in a new, unprecedented situation, as well as reflection on how Korona affects and changes our lives.

The self-portrait series of the exceptional space is 51 pieces of 25x30cm expressive watercolors and ink paintings on paper.

Blythe Smith is a visual artist (MAA School of Art 2016), Master of Arts (Aalto University 2019) and Master of Philosophy (English and Romance Philology, University of Helsinki 1996).

‘Grow’ is a verb expressing a material process in its ideational metafunction. It is intransitive, and as is typical of Uralic agglutinative languages, the author does not need to be marked separately, but is expressed by the n-terminal expressing the first person of the unit. The characteristic morpheme i of the imperfect tells us that time has passed at the moment of reference. As is often the case, a vowel variation occurs above the imperfect symbol, here a> o. face + i + n. The etymology of the growing verb is obscured, although it is thought to be an Indo-European loan.

The noun ‘face’ is derived from the verb grow. As a unit, it probably meant cheek, so a face would mean two cheeks. In Finnish dialects and the old literary language, the word face has had different meanings, such as growth, plant, benefit, profit, interest, which can be derived directly from the old basic meaning of the word ’increase’, ’increase’, ’grow’. In the form of ‘face up’, the face has been replaced by an instruction. The suffix n of the instruction is attached directly to the plural body of the noun ‘increased’. Uncle once used the instructive term ‘means’, which is a good expression of what it is all about: by what means something is done.

Dear visitor of the art exhibition, see in my works exactly the meanings that you feel you see. I grew possibly as I did them, I did my job with many faces.

You can find Blythe e.g. from here: 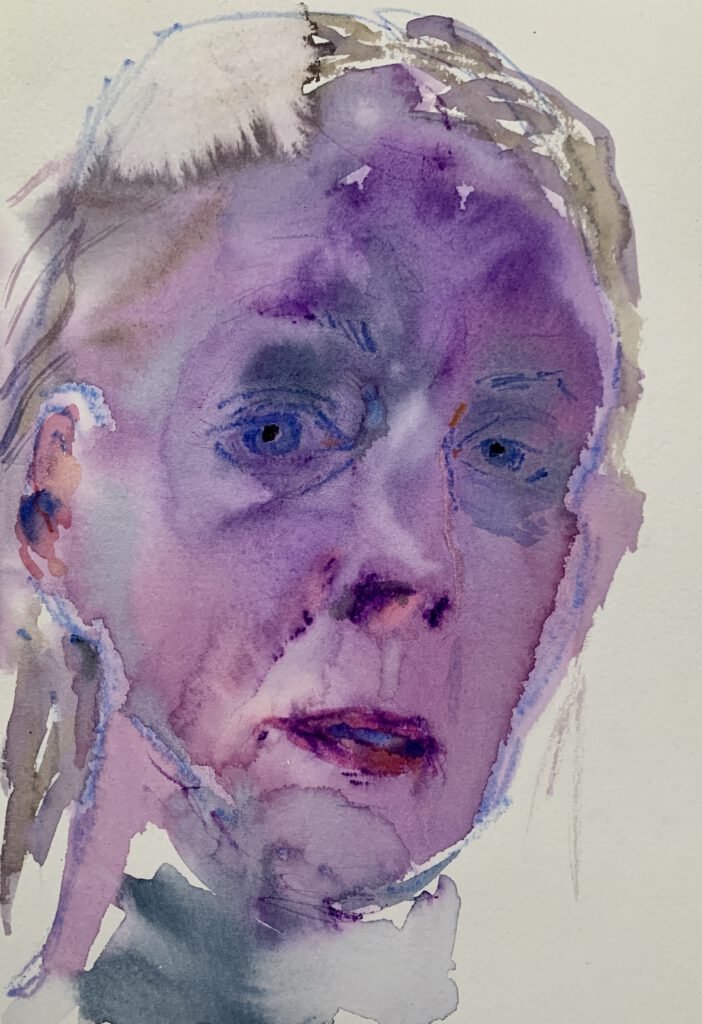 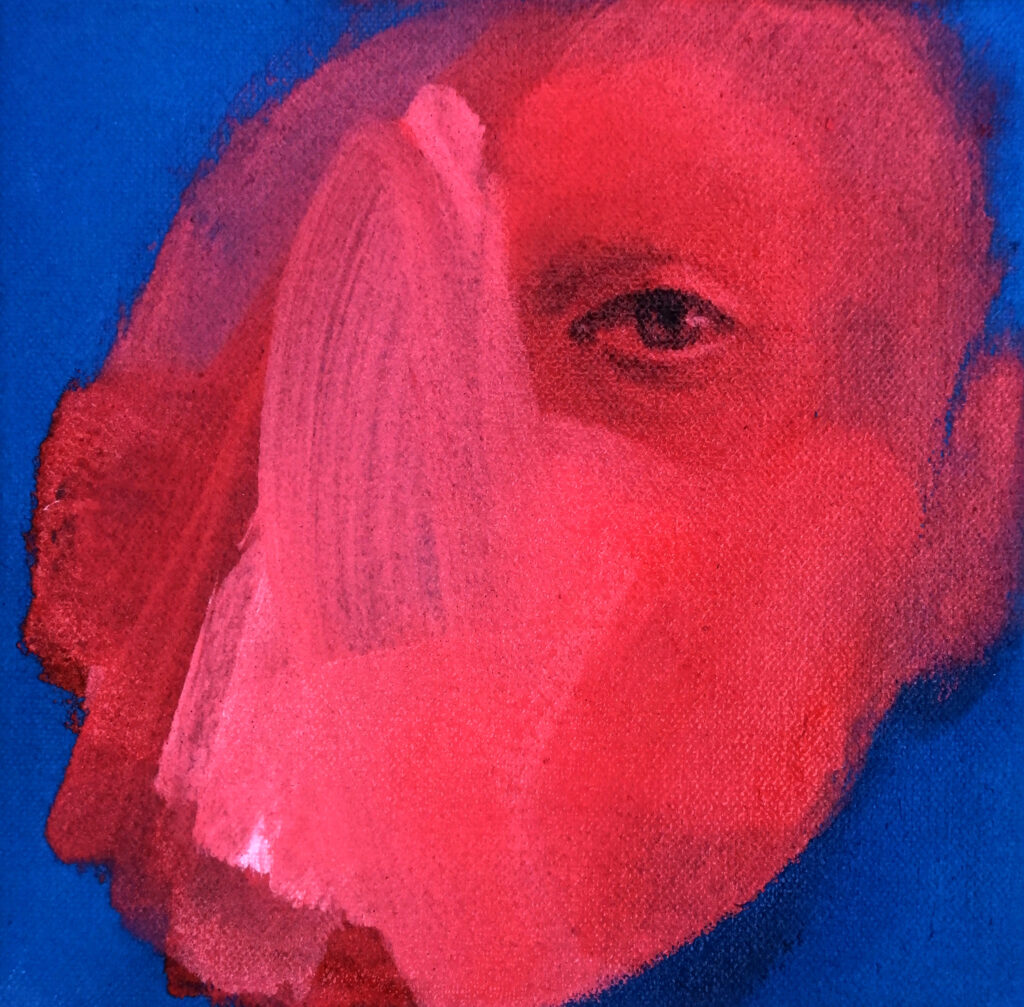 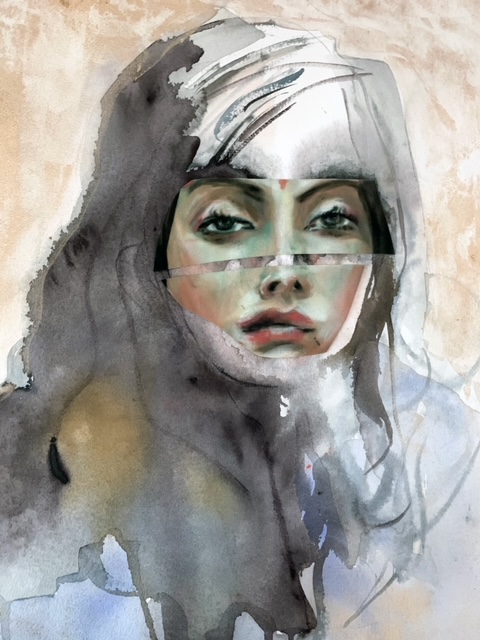 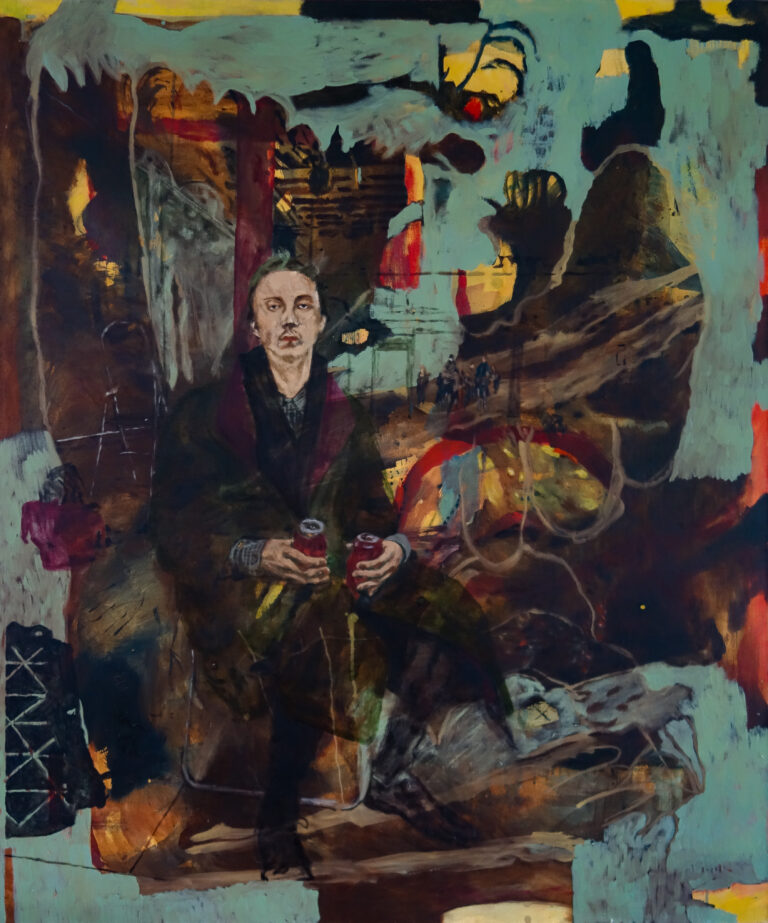 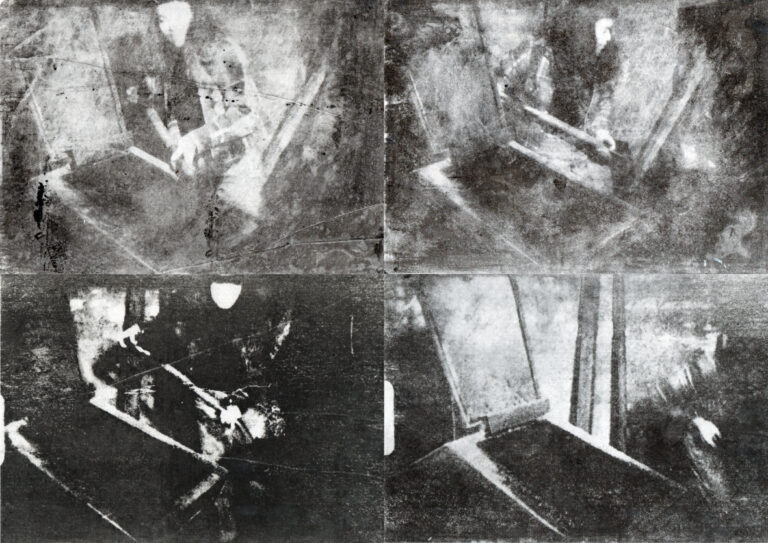 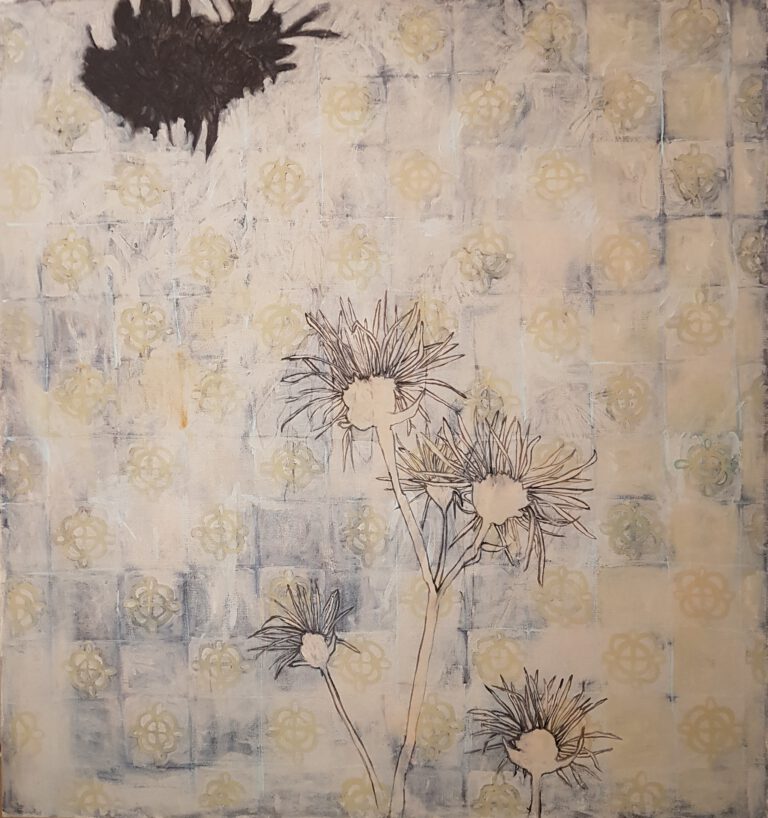