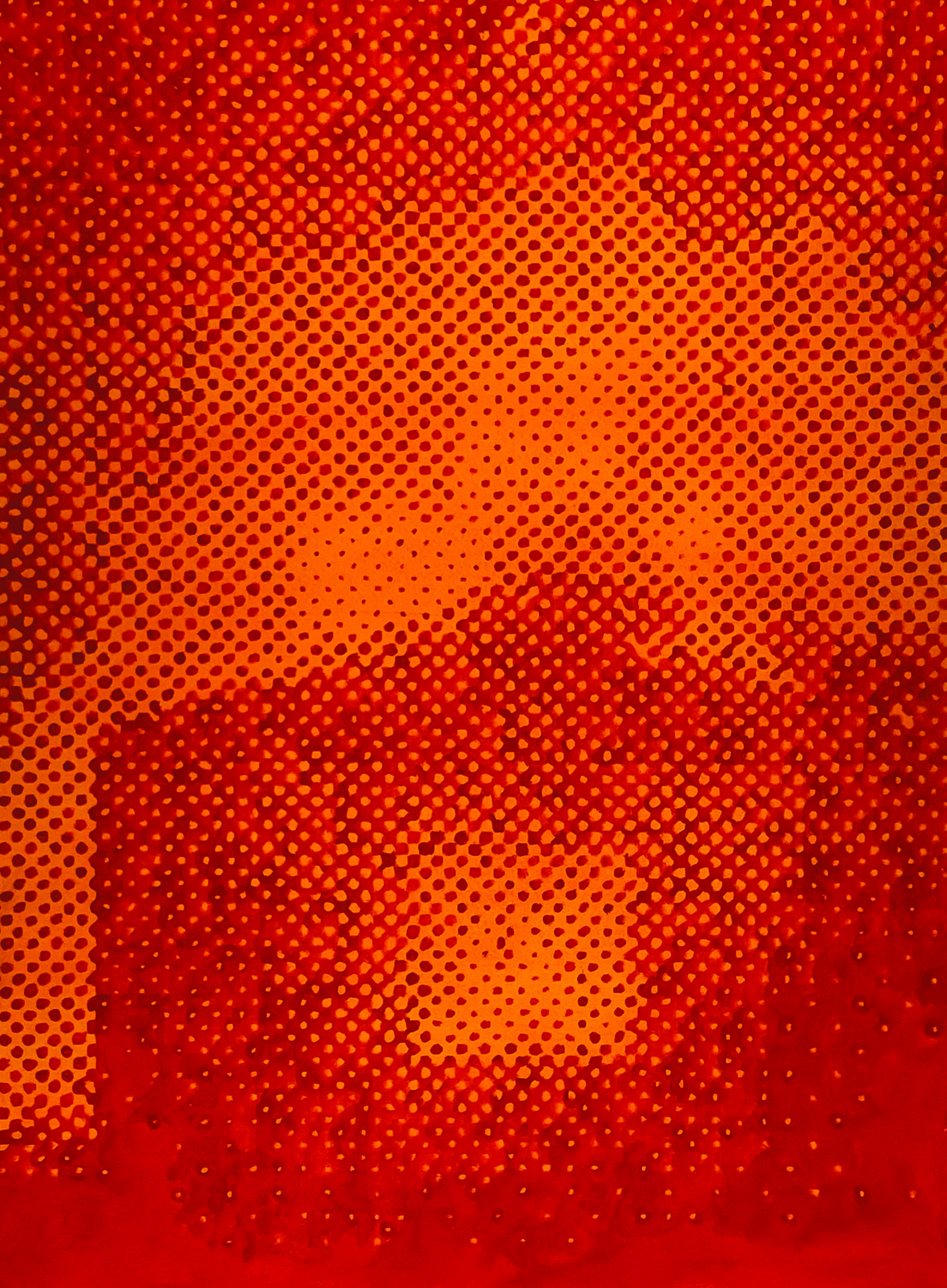 BURNING DOWN THE HOUSE

Felix Bardy is a helsinki-based young visual artist graduating from The Art School Earth in spring 2022. The exhibition is Felix's second solo exhibition. The exhibition is also the first exhibition by makers' gallery, curated by what we invited an influencer of cultural life and the art world. This year's curator is art historian, researcher and non-fiction writer Anna Kortelainen. We carry out exhibitions curated in this way one year.

BURNING DOWN THE HOUSE

The existence of climate change has been known since the end of the 19th century, but it is still being talked about as a threat to the future. The summer heat waves prove in concrete terms that this is not the case. In recent years, heat records have been broken around the world in the summer, year after year with higher temperatures.

Burning Down the House exhibition reflects on man's relationship with the status quo of the world, as well as the thinking patterns that have led to it. The exhibition presents two sides of heatwaves – while in parts of the world HEATWAVE headlines mean a nice holiday and lazing, on the other hand they have to be evacuated to escape. The works depict hell-like forest fires, as well as raucous, joyful images of hot summer days and nights. In Finland, we warm up around a burning house and watch as it gradually disappears into the air in smoke.

The title Burning Down the House is taken from Talking Heads' song of the same name. The name draws attention to the scale of climate change as a problem. Although in Finland, for example, it does not touch as directly as elsewhere, the problem is common to all people. Our home is burning down.

The works in the exhibition consist of oil paintings, a series of digitally modified photographs, and two installations. 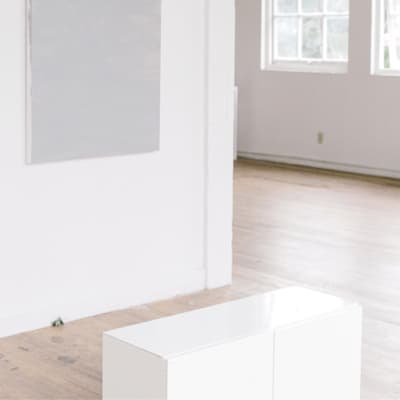 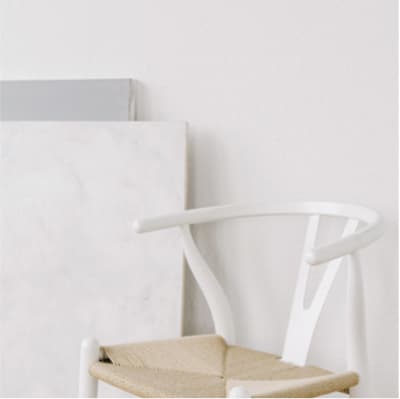 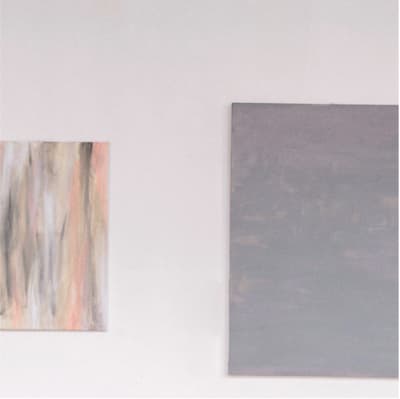 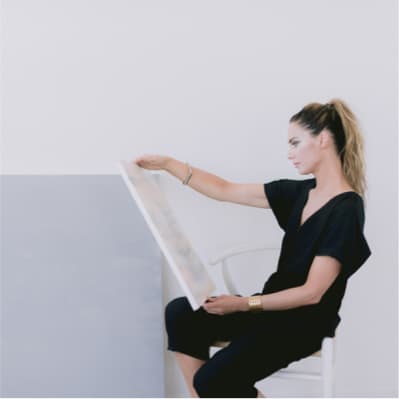